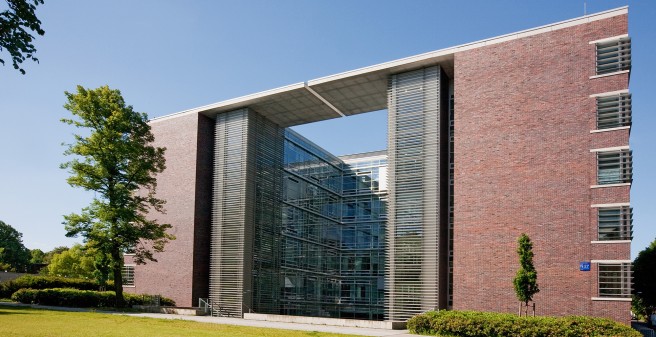 Congestive heart failure is the leading cause of death in the United States and Western Europe. Therapeutic options for end-stage heart failure include heart transplantation as well as stem cell transplantation to regenerate the damaged myocardium. The main focus of our transplant immunology studies is to investigate mechanisms of immune tolerance, such as immunotolerance windows, the role of Th17 cells in cellular and humoral rejection and specific T cell modulation as well as gene therapy for modulating the immunogenicity of transplanted organs.

We are further interested to transfer the knowledge of heart transplantation into the field of stem cell transplantation. A variety of cell types including skeletal myoblasts, neonatal cardiac myocytes and adult stem cells have been investigated for the regeneration of injured myocardium by cellular transplantation. However, there is little reproducible evidence that any of these cells differentiate into cardiac myocytes or significantly improve myocardial function. We have investigated cellular transplantation of adult mouse stem cells for the treatment of congestive heart failure following myocardial infarction and have observed limited cell survival and non-relevant improvement in myocardial function. Embryonic stem cells (ESC) theoretically hold the most promise for the treatment of heart failure since they are the most pluripotent precursor cells known. However, there is a need to better understand how immunologically mediated rejection and non-immunological factors such as ischemia and inflammation affect survival and differentiation of ESCs. Importantly, factors that may effect the survival of intramyocardially delivered cells is a fundamental issue that has not been adequately assessed. The tracking and assessment of cell survival with novel in vivo imaging modalities must be correlated with changes in myocardial function following transplantation. We aim to characterize the type and intensity of the recipient immune response to transplanted stem cells, correlate this immune response with changes in cardiac function, establish the influence of innate immunity on transplanted cell survival and determine the effects of antigen independent factors (such as ischemia, non-specific inflammation and apoptosis) that effect stem cell survival following transplantation.