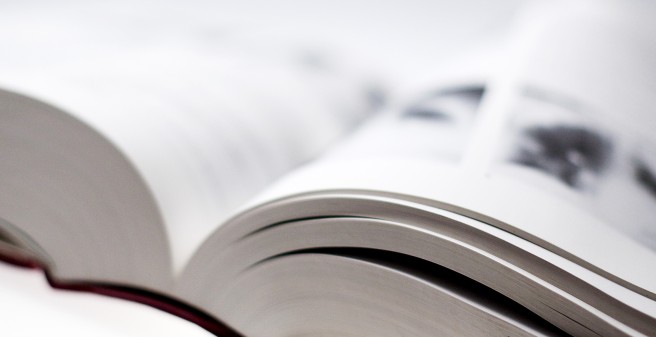 You may find the latest publications from 2021 on the publications websites of the institutes resp. research groups.