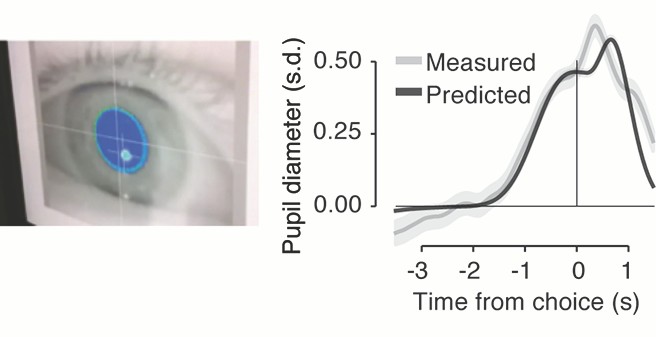 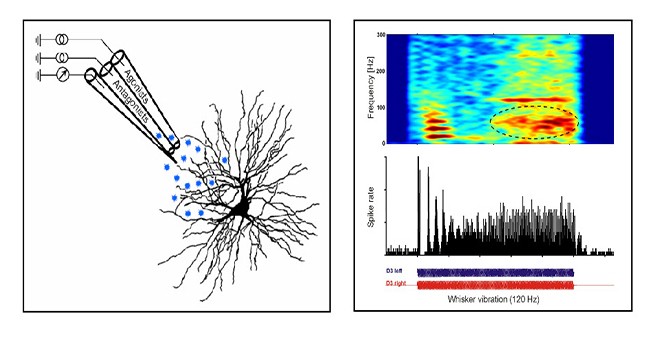 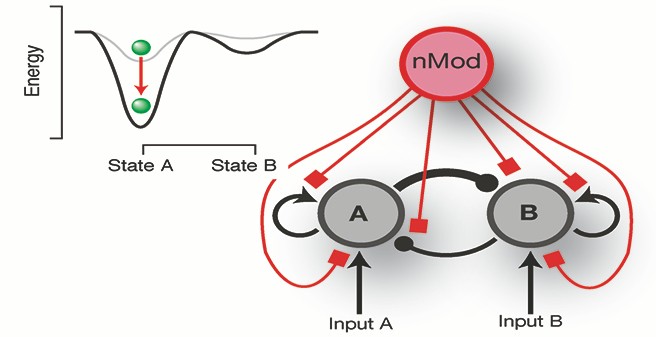 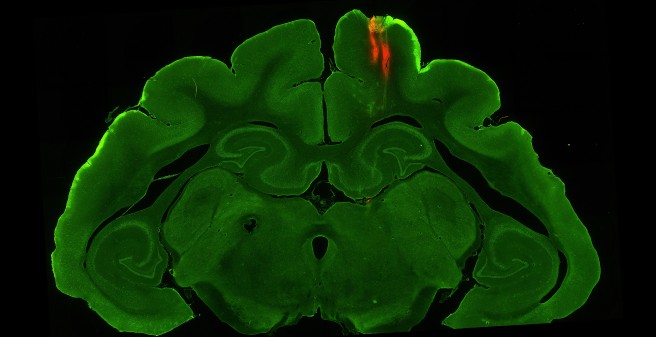 METH is a collection of MATLAB functions to conduct data analysis of MEG and EEG data. The main features are: