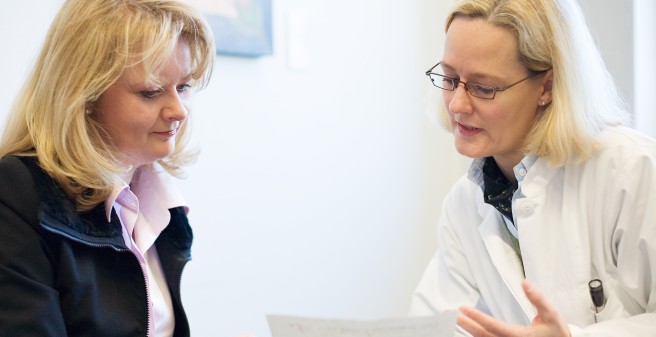 Here you can find an overview of our different services regarding cancer prevention at the UKE:

Additionally, the UCCH has initiated several cancer prevention programs. Especially pupils and adolescences can already contribute a lot to their own cancer prevention. The UCCH and its cooperation partners have created programs designated to increase prevention. Please find the individuals programs in the drop-down menu.