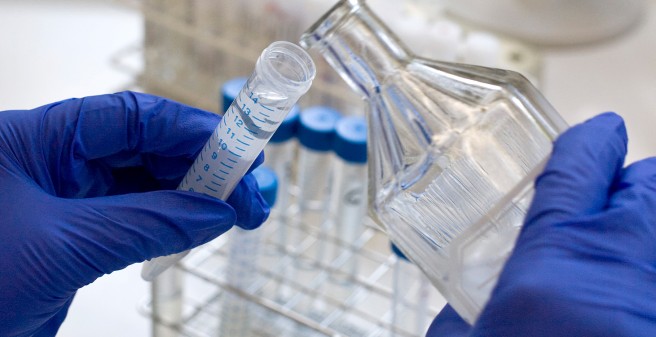 Cerebral performance is, to the main extent, dependent on the structure and dynamics of chemical synapses, via which the neurons in our brain communicate. The plasticity of these synapses on the one hand, and their stability, on the other, are the main focus of research at the Institute of Neuroanatomy. The synapses of the hippocampus, the region of brain responsible for learning and memory, constitute a large part of the research.

Professor Rune and her coworkers are engaged in the study of the role of intracerebral synthesis of sexual steroids, the existence of which was established by the group in 2003. Not only in the adult hippocampus but also during embryonic development, the research group were able to show that sex steroids synthesized in the hippocampus play a great role.