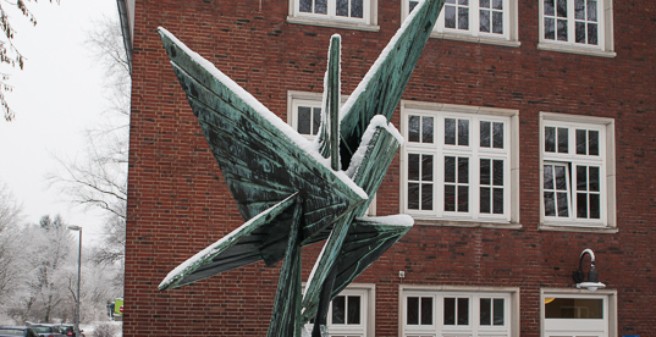 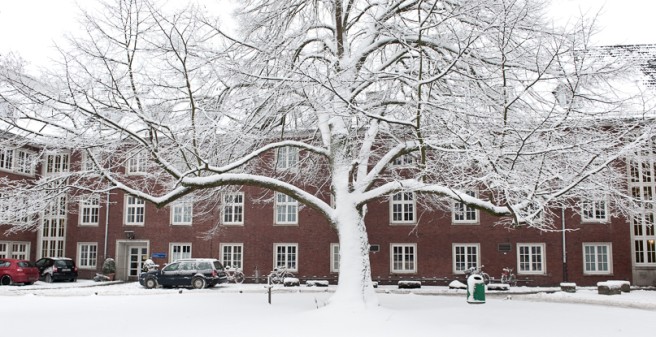 At the beginning of the 1970s, psychological topics were increasingly introduced into medicine. Relationships between psychological and somatic conditions were discussed, traditional medical definitions of diseases were debated and social and psychological origins of mental health problems were receiving increased attention. In 1970, psychosocial topics were included in the medical training regulation for the approbation of physicians.