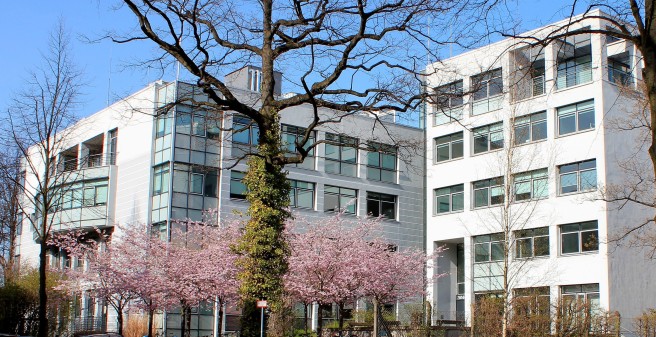 We are seeking candidates for a fully funded postdoctoral position in computational neuroscience in our department.

The successful candidate will conduct research in our computational laboratory, in collaboration with our experimental collaborators, including prominently Prof. Christopher Harvey at Harvard Medical School, Prof. Tommaso Fellin at IIT Italy, and Prof. Mriganka Sur at MIT.

We will investigate, by developing and using advanced data analysis methods and biophysically plausible neural network models, how populations of neurons (and of glia) in the brain encode information and use it to produce appropriate behaviors. We are particularly interested in discovering how correlations between neurons shape the encoding and transmission of information across areas of the cerebral cortex, and in understanding the theoretical principles of how to combine measures and perturbations of neural activity to probe causally the contributions of interactions between neurons to brain function.

We seek candidates holding a PhD in a numerate or neuroscientific discipline, with a solid computational background and a keen interest in neuroscience. They must be highly motivated and creative individuals who want to work in a dynamic, multi-disciplinary research environment and be willing to interact with both experimental and theoretical neuroscientists.

The job is available starting immediately and applications will be considered as soon as they are received and until the position is filled. Funding is available for several years and a minimum commitment of two years is expected by interested candidates.

Interested applicants are strongly encouraged to email Prof. Stefano Panzeri (s.panzeri@uke.de or stefano.panzeri@gmail.com) as soon as possible, to inform us of the interest for the position and initiate a discussion about research projects. We suggest interested candidates to attach a CV when inquiring by email.