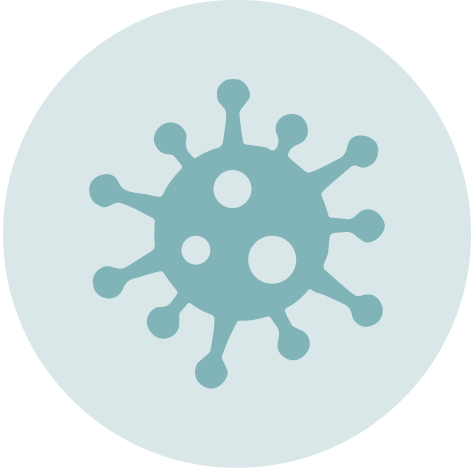 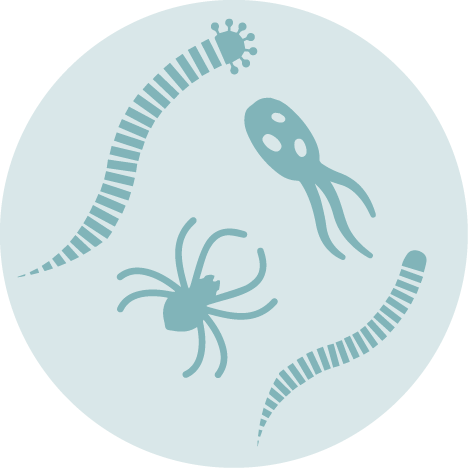 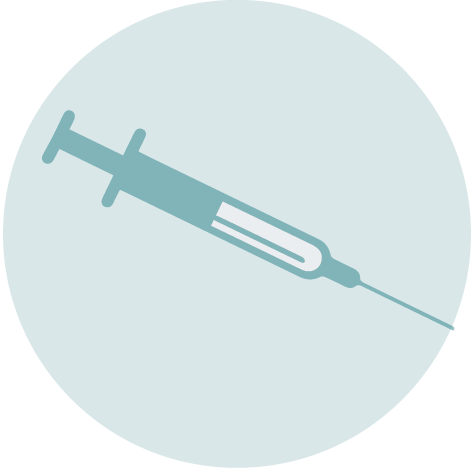 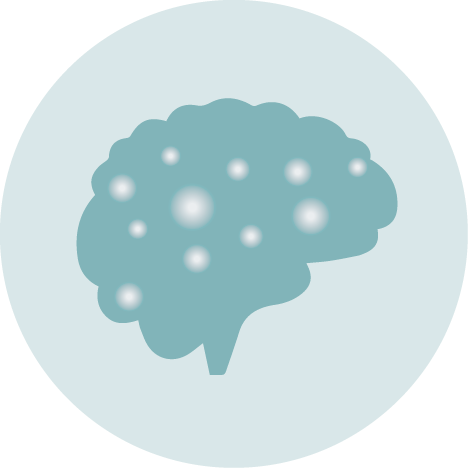 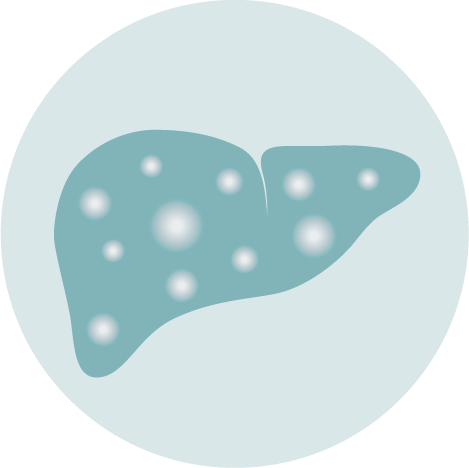 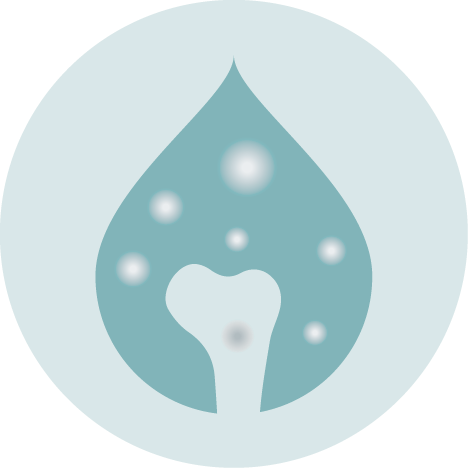 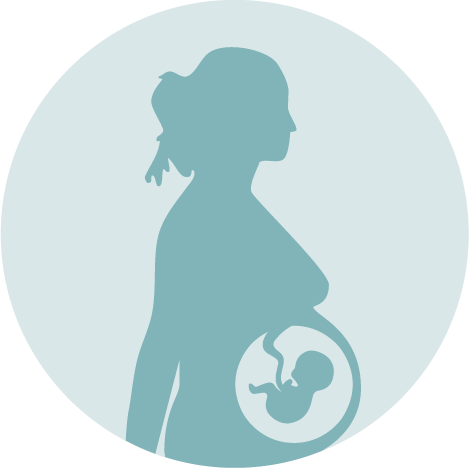 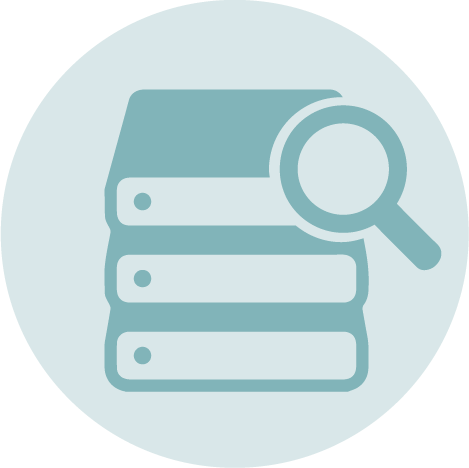 Our immune system defends us from environmental threats, such as bacterial and viral infections, and detects and removes abnormal cells that potentially lead to malignancies. Optimal immunological homeostasis is achieved when the threat (e.g. pathogen) is removed with the highest efficiency whilst avoiding collateral tissue damage for the host. More and more scientific data, however, suggest that this immunological balance differs between women and men. It has been shown that women mount stronger immune responses against pathogens compared to men, leading to more rapid control or clearance of infections. Women also develop stronger immunity in response to vaccinations, and exhibit stronger immune responses against malignancies, including leukemia. Enhanced immune responsiveness in females, however, comes at a cost, including aggravated tissue damage, higher immune activation, persistent inflammation and significantly higher incidences of autoimmune diseases, such as autoimmune hepatitis and multiple sclerosis. These sex-specific differences are not restricted to adults, as already boys have an increased risk for infections early in life, while girls develop a greater risk for atopic diseases around puberty. Emerging data further suggest that immune responses to childhood vaccinations already differ between young girls and boys. Despite these well established differences in clinical manifestations of infectious and autoimmune diseases between females and males, the underlying biological mechanisms have not been systematically examined.

Increasing evidence suggests that common biological pathways regulating immune cell function are involved in sex-specific differences in immunity to self (autoimmune diseases and malignancies) or to foreign (pathogens, vaccines). These immune pathways are regulated by sex-linked factors, including sex hormones and sex chromosome-encoded genes. Sex-linked differences in the manifestations of malignancies as well as infectious and autoimmune diseases are best described in adults of reproductive age, and appear to wane or in some cases reverse during reproductive senescence, suggesting an important role of sex hormones. Thus, higher plasma levels of testosterone correlate with lower efficacy in influenza vaccines or severe parasitic liver disease. And more recent data suggest that X chromosome-encoded genes can escape from inactivation of the second X chromosome, and that this can result in higher expression of genes in immune cells from women compared to men. On the other hand, Y chromosome in males contains a far smaller number and different set of genes such as the SRY gene, responsible for gonad development and production of male sex hormones. Moreover, recent studies suggest a cell type-specific immune-regulatory role of genes of the Y chromosome.

However, the precise contribution of sex hormones and sex chromosome-encoded genes to sexspecific differences in immunity, and their relevance for human disease manifestations, remains insufficiently understood.

The goal of our research unit is to move beyond the simple acknowledgment of sex differences and to systematically investigate the mechanisms underlying sex-specific differences in immunity against self and foreign. We seek to focus on human diseases for which differences in the prevalence and manifestations between women and men are well established. The understanding of these mechanisms will pave the way for novel treatment strategies for infectious and immune-mediated diseases that take the sex of the affected individual into account.